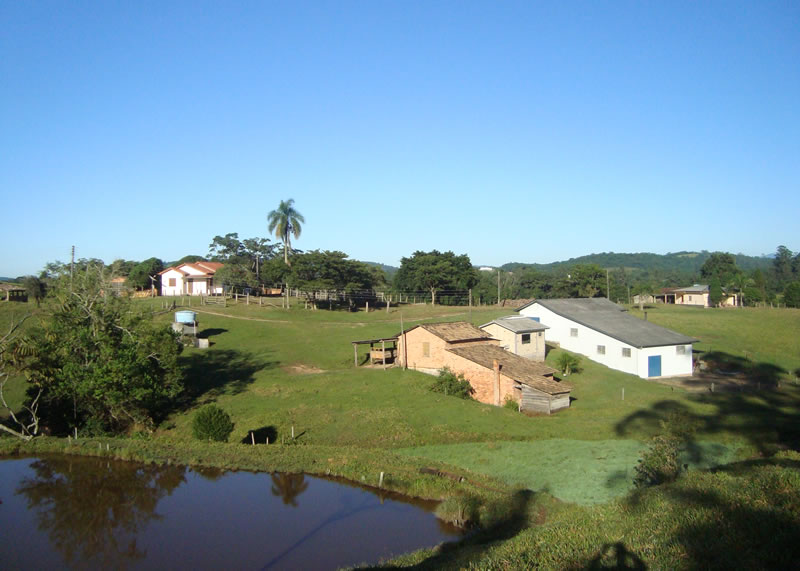 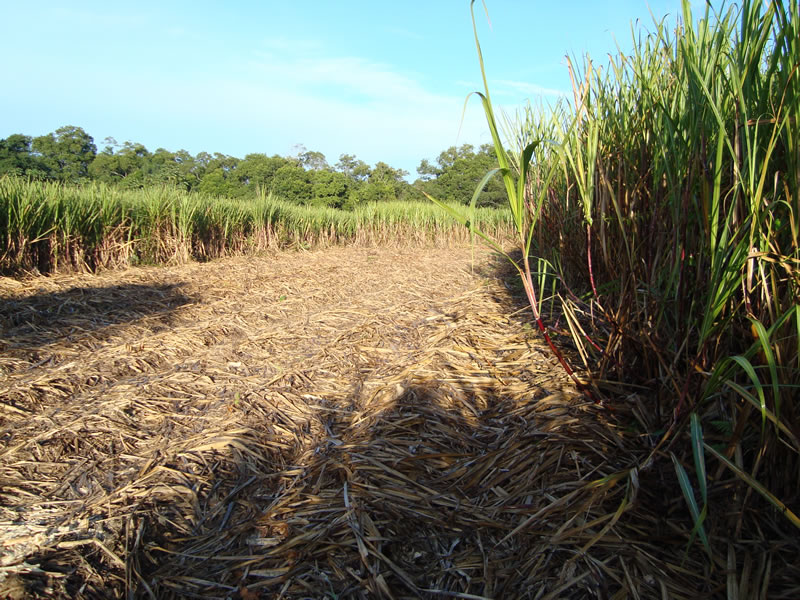 The production of the VELHO PILHO cachaça follows strict quality control, from the cutting of the sugarcane without burning the sugarcane straw, after the cutting, the sugar cane is transported to the milling room where it is milled in a maximum of 24 hours. Then the broth is decanted to eliminate impurities where it goes to the fermentation dornas where the sugar contained in the must is transformed into alcohol.

In the process of fermentation we use special selected yeasts to add aromas and palates differentiated in our product.
After the broth is fermented, it is transported to the still where the separation of the drinking alcohol from the non-drinking will occur.

The distillation process is divided into three parts

The VELHO PILHO CACHAÇA uses copper alembic for the production of cachaça, where aromas and palates of true Brazilian cachaça are added.